Highlighting the plight of children across the world who are forced to work.

“Hundreds of millions of girls and boys throughout the world are engaged in work that deprives them of adequate education, health, leisure and basic freedoms, violating their rights. Of these children, more than half are exposed to the worst forms of child labour such as work in hazardous environments, slavery, or other forms of forced labour, illicit activities such as drug trafficking and prostitution, as well as involvement in armed conflict.” 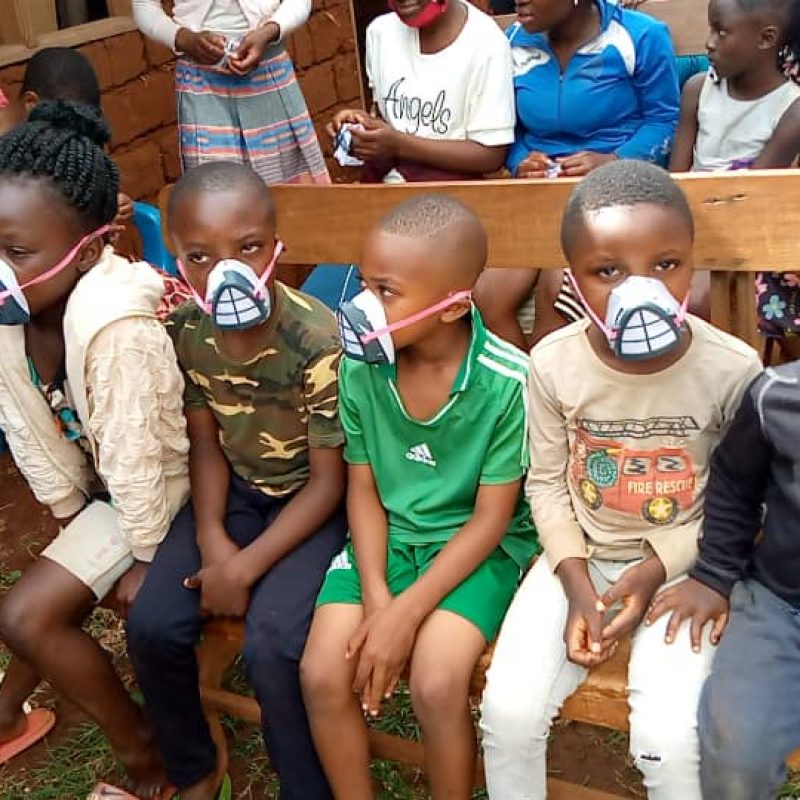 The day is celebrated in honour of the courage and in memory of thousands of black school children killed in Soweto, South Africa, in the year 1976. The school children took part in street protests about inferior quality education dished out to black children in South Africa. 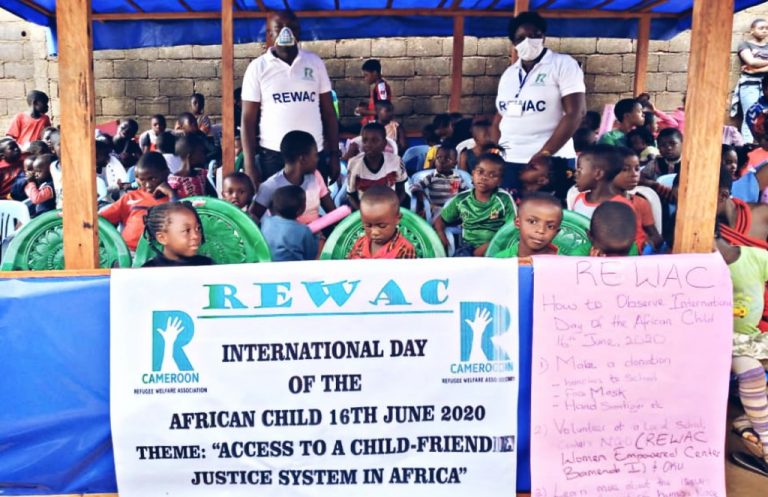 World Refugee Day is held every year on June 20 to raise awareness about the plight of refugees around the world. It is held to show solidarity with those who have been displaced and to honor their resilience and determination to keep their families safe. The day is also marked to draw the public’s attention to the millions of refugees and Internally displaced persons worldwide who have been forced to flee their homes due to war, conflict and persecution. REWAC joins to commemorate the day in honor of the more than 300,000 refugees, and the over 600,000 internally displaced persons in Cameroon 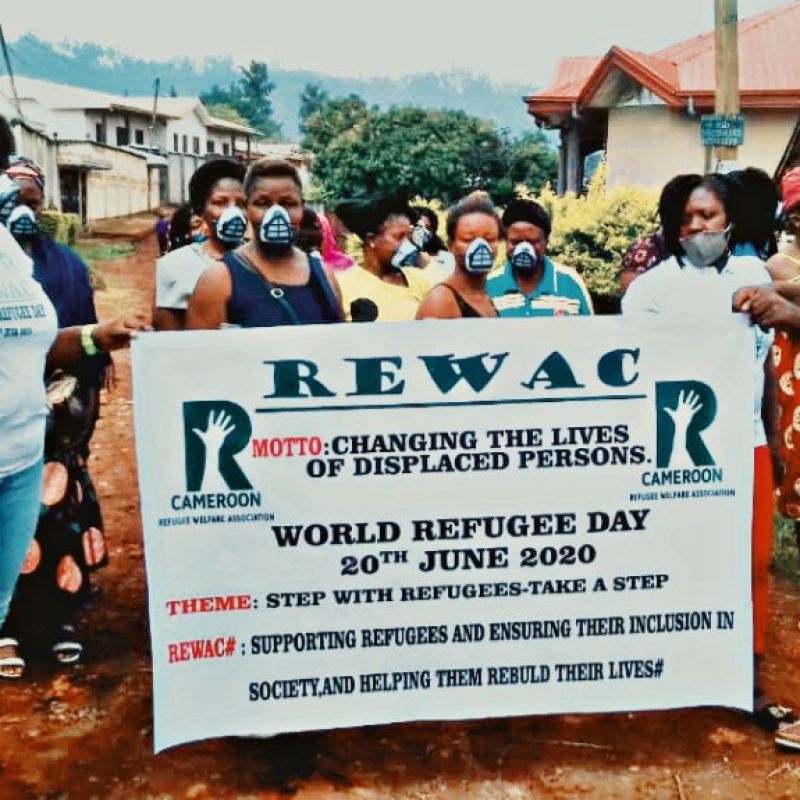 Event is on August 19

World Humanitarian Day is held every year on 19 August to pay tribute to aid workers who risk their lives in humanitarian service, and to rally support for people affected by crises around the world