Seeking asylum in Cameroon – our background

In January 2009, 5 young asylum seekers escaped violence in Burkina Faso, crossing the Nigerian boarder into Cameroon, where they were immediately arrested and detained in prison. 9 days later, they were brought before the court facing charges of illegal immigration, risking being sent back to danger.

The judge, a long-time reader in international law and global migration, recognised the desperate need of these young people. In his ruling, he applied article 31 of the UN Refugee Convention, which specifically prohibits signatory countries like Cameroon sending asylum seekers back to a country where they face serious threats to their life. This is also known as the principle of ‘non-refoulement’. 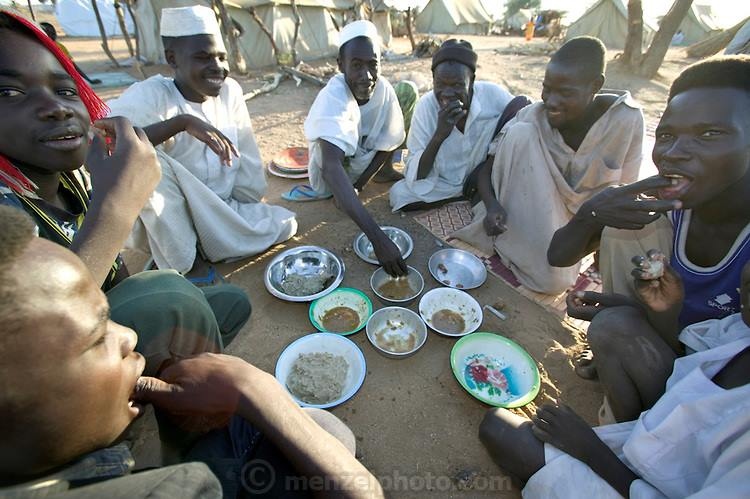 Sadly the process of seeking help for over 200,000 asylum seekers in Cameroon, from 26 countries including Nigeria, Chad, the Central African Republic (CAR), Niger, Sudan, South Sudan, the Democratic Republic of Congo (DRC) and Libya, is rarely as straight-forward as this. Statistics from the UN Refugee Agency (December 2018) show that less than 1% of asylum seekers successfully complete their refugee status determination process.

Contrary to expectations, the 2005 National Law on refugees in Cameroon is not in tandem with the Constitution of the country, let alone relevant International Conventions to which Cameroon is a signatory. There is therefore an urgent need to address these lacunae by setting up a strong network of pro-bono refugee lawyers in Cameroon for the effective protection of the rights of refugees, asylum seekers and forcibly displaced persons who are increasing on a daily basis. This makes the challenge a collective one. 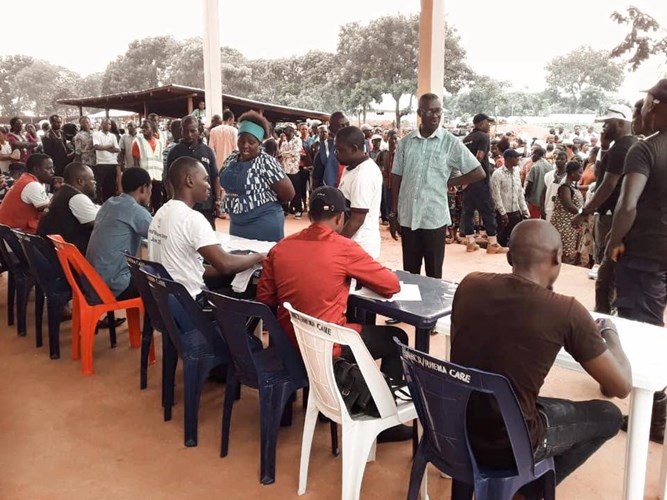 Refugee Welfare Association Cameroon (REWAC) is the result of local legal minds, including the judge who adjudicated in this case, to end the systematic violation of the rights of refugees, asylum seekers and forcibly displaced persons. As a non-governmental organisation, REWAC compliments efforts made by the UN Refugee Agency, the Cameroon government, and other international development partners in addressing these challenges.

Founded in Tiko and registered under Cameroon Law since March 2009, REWAC is a grassroots, indigenous non-governmental organisation (NGO) promoting, defending and enforcing international humanitarian law. Over 90% of REWAC staff are volunteers committed to the cause.

“We envision a community where the voices of vulnerable migrants are articulated, and their lives are productive, fulfilling and valued.”

“We provide quality humanitarian assistance at the grassroots level in favor of the empowerment and the achievement of sustainable livelihood amongst vulnerable migrants.” 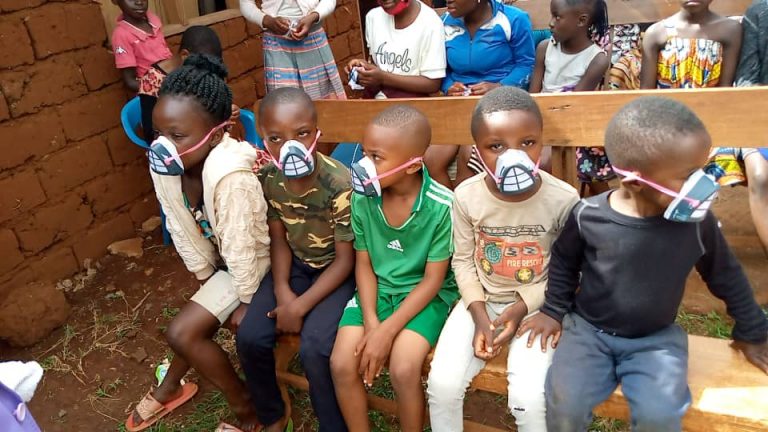 REWAC’s work is funded entirely by donations, including generous support from the Mundemba Council of the Bakassi Area in Cameroon; PAMOL Plantations PLc, Cameroon; BOMOTE Trading Enterprises; the Ministry of Secondary Education, Cameroon as well as the Ministry of Social Affairs, Cameroon, amongst others. Find out how your donation can secure support for vulnerable migrants.